Last Saturday we went up to the City for the Monet exhibit. We got peeled off going to Boudin’s for a corner piece of focaccia, then on to Schubert’s Bakery for a pear tart and of course some dim sum—hot steamed pork buns and sesame balls filled with sweet red beans. All around Geary and Clement. Yummy.

Later that evening we went to a birthday dinner for one of AC’s oldest friends and I was able to hang in there with a half dozen people I had never met. Towards the end I had to get up and get some fresh air and then space out by myself.

I celebrated my 71st birthday on Monday. It was a low key day, lunch with a friend. Afternoon with AC. Ended the day with one of my 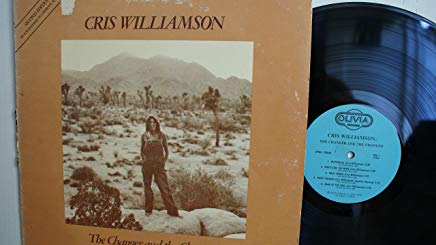 favorite songs “Waterfall” by Cris Williamson, one of my favorite singer/song writers and someone who I’ve been following for at least 40 years.

I also took this week off. I’ve peeked at emails from work. I haven’t replied to any except one, which was from the President of my work company. One always replies to that email, doesn’t one? Anyway, I begged off until next Monday.

Most times these days I’m reading to see how other authors do their craft. I’ve been reading lots of good stuff, lots of crap, and lots of ‘good for you’ stuff. My favorite genre remains mysteries, hence I’m rereading S.J. Rozan’s series about a P.I. team, Lydia Chin and Bill Smith. The series takes place in New York, lots of it in Chinatown and I salivate over the food. I just bought some black bean and garlic sauce, baby bok choy and broccolini. I can’t wait to make some stir fry with chicken pieces over hot rice. 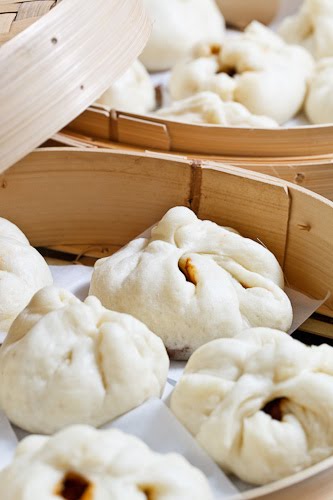 The title of this blurb is called ‘Self-care.’ I remember it was 1973, the first time I practiced the concept. I dropped my four year-old Jude at pre-school and took myself to the original Crepe Place down there on Soquel, not where it is now, further down. That building doesn’t exist anymore. That Crepe Place was a hole in the wall with less than a half dozen two and four top tables.

I can’t remember what I ate. I do remember feeling a little risqué, grown up. I was there alone. I also felt a bit guilty. I must have had a million things to do that day, mainly for other people. Here I was doing something by myself. Wow.