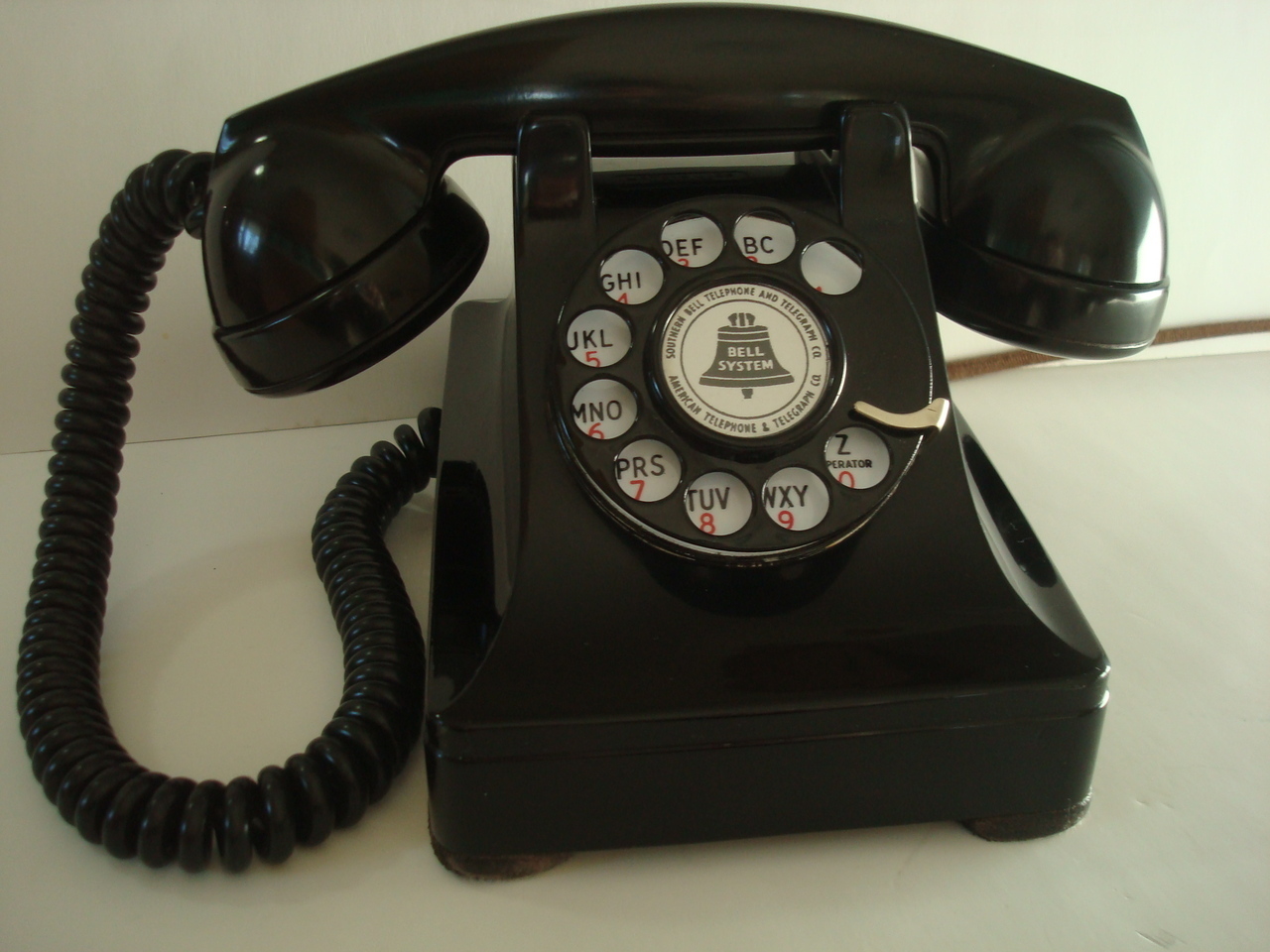 I had a down day a few months ago and was dialing numbers; I didn’t leave any voicemails. Someone picked up finally and I spoke with her. She was ecstatic, honored, euphoric, and excited that I had called. She listened with many interruptions and questions. She offered solutions. She wanted to cure what was ailing me.

I just wanted someone to listen.

By the end of the call I felt I had made a mistake.

And I moved on. IT passed, like IT usually does.

The other day I ran into her. She was immediately solicitous, sensitive, and serious. I, on the other hand, was having a wild time. I had just had cataract surgery and colors were pulsating out of stop lights, and no, I wasn’t on drugs.

I wanted to tell her all this but she wouldn’t listen. She had her own agenda. She must have told me at least three times in15 minutes how honored she was that I called her all those months ago. She assured me that things would get better. She dramatically patted my hand advising me somberly to‘just hang in there.’

Imagine my surprise when I realized she thought I was still in the same space I was three months ago.

I knew that I was not in the same space I was those months ago.

I realized later that she wanted to fix me, to cure me. She didn’t want me to suffer. And I know sometimes suffering is not an option—I know this too shall pass, that I’ll come out the other side, etc. It’s just that sometimes I want to hear my voice say out loud to another human being what I’m going through, my process, my pros and cons, my critical thinking, my delusional thinking. I want to know what my choices are.

I was vulnerable and I wanted a witness who would care for me and know that I would find my way out and through the situation. I wanted someone who would witness that feeling and tell me three months later, you came out the other side. Yay you! I knew you would.

How often do I want to find a solution instead of just listening to those around me? Is it easier to offer a fix rather than our hearts?