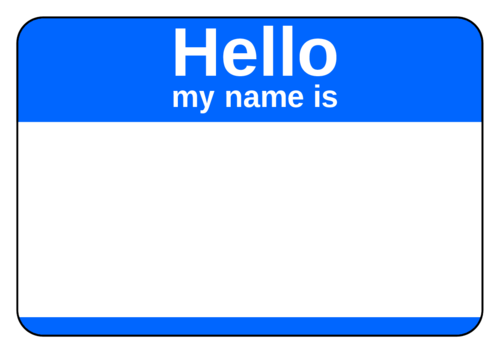 I work hard at remembering someone’s name correctly, and have asked for the spelling so I can ‘see’ it in my mind’s eye. Because I’m a visual person, the spelling helps me remember the name and the correct pronunciation.

That being said, the naming of my characters is equally important. I do love it when a character marches up to me with their full name. It saves a lot of time and I don’t have to do any guess work figuring out what their names are.

Sometimes they just give me their first name and I have to figure out their surname Bree, Paz, Geri, Fawkes, Tristan, Win, Auntie Fi and Uncle Benj, Reiko, Rollie and Dolphie, Julia, Gussie, Felix.

Sometimes the name of a place just appears, waiting to introduce itself to me, Walkerville, Nikki’s, Worthy’s, Cee Gee’s, La Playa, Bartholomew Landing and San Pietro.

Most of the time when I get their name, I ‘see’ what they look like. I also get a lot of their back story/history. I have pages of history, most of which I never use. It’s just important for me to know as much about my characters as I can, so I can create a whole person.

It is therefore frustrating when a character comes to me with a back story and wants me to guess their name. Just this week, I’ve started book 9 of the Walkerville Desire series and not one but two main characters kept me guessing about their names. Brose, the male character’s name, started out as Danny in book 7 of the series. He was a very minor character back then and didn’t have much of an opinion until a few days ago. This character let me know that he thought ‘Danny’ was too too. 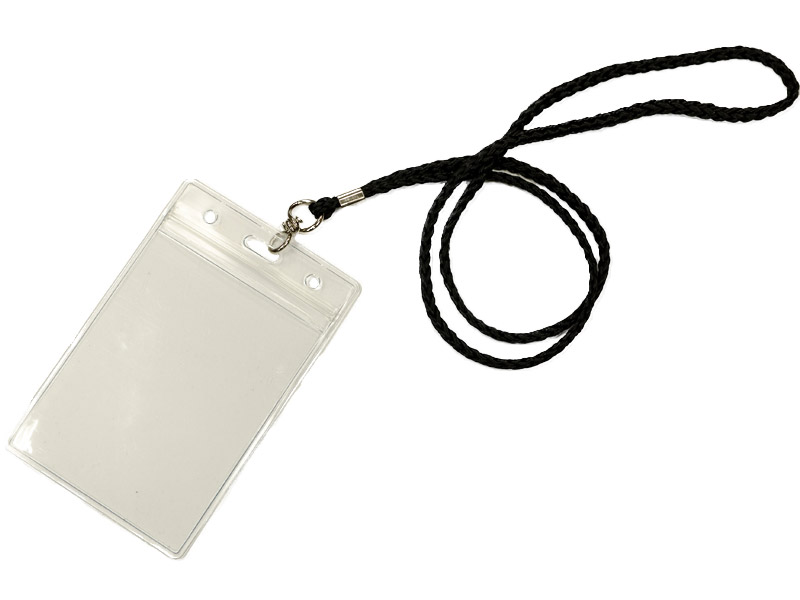 As was Gunnar, Zach, Hunter, and Alex.

After some time, he actually told me his full name was Ambrose William Campbell. When that happened, I was able to get a lot of his history, including some background on his parents. I’ll use some of it, most of it I won’t.

The female character was actually someone I met in another book in another series that I will publish at some later date. Not good enough for her.

She wanted to be written about right now and told me I knew enough about her already that I could just write her in as Brose’s love interest.

Like Brose, we spent some time (even way back then) with her name. We’ve finally got her name correctly: Nora Yashida.She’s intriguing, as would be anyone whose psychiatrist describes as being ‘insufficiently socialized.’

Luckily book 7 is still in the editing stage so I was able to change his name to Brose.